James Schrage is the founder and Executive Director of Families Uniting Families (2004) - a 501(c)3 non-profit that is licensed by the State of California to provide foster care services in Los Angeles and Orange counties.  Prior to joining Families Uniting Families, James worked in an executive level position for 9 years at another foster family agency (1995-2004).  Preceding this he worked as a Children's Social Worker for Los Angeles County Department of Children and Family Services (1992-1994).  James is also a member of the Child and Family Services Review (CFSR) team that conducts four year reviews sanctioned by the 1994 Amendments to the Social Security Act and administered by the Children's Bureau.  James has participated as a CFSR federal team member for state reviews of Montana (2008), Illinois (2009), and Puerto Rico (2010).  James currently teaches at the School of Social Work at California State University, Long Beach (2002-present).  He participated in the creation of an international social work partnership with faculty at UCLA, CSULA, CSULB, and the University of Ghana, Accra (2007) which eventually transformed into SWAP.  He has lived and traveled extensively in Central America and is a fluent Spanish speaker.  In March 2012, James was honored by the California State University, Long Beach - School of Social Work by receiving the Annual Distinguished Alumnus for excellence in Social Work.  He holds a Bachelor of Arts degree in Psychology from University of California, Irvine (1990) and a Master of Social Work (MSW) from California State University, Long Beach (1993). 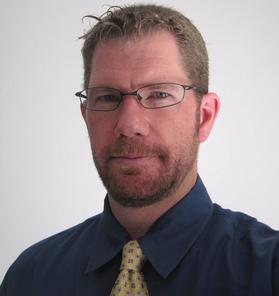